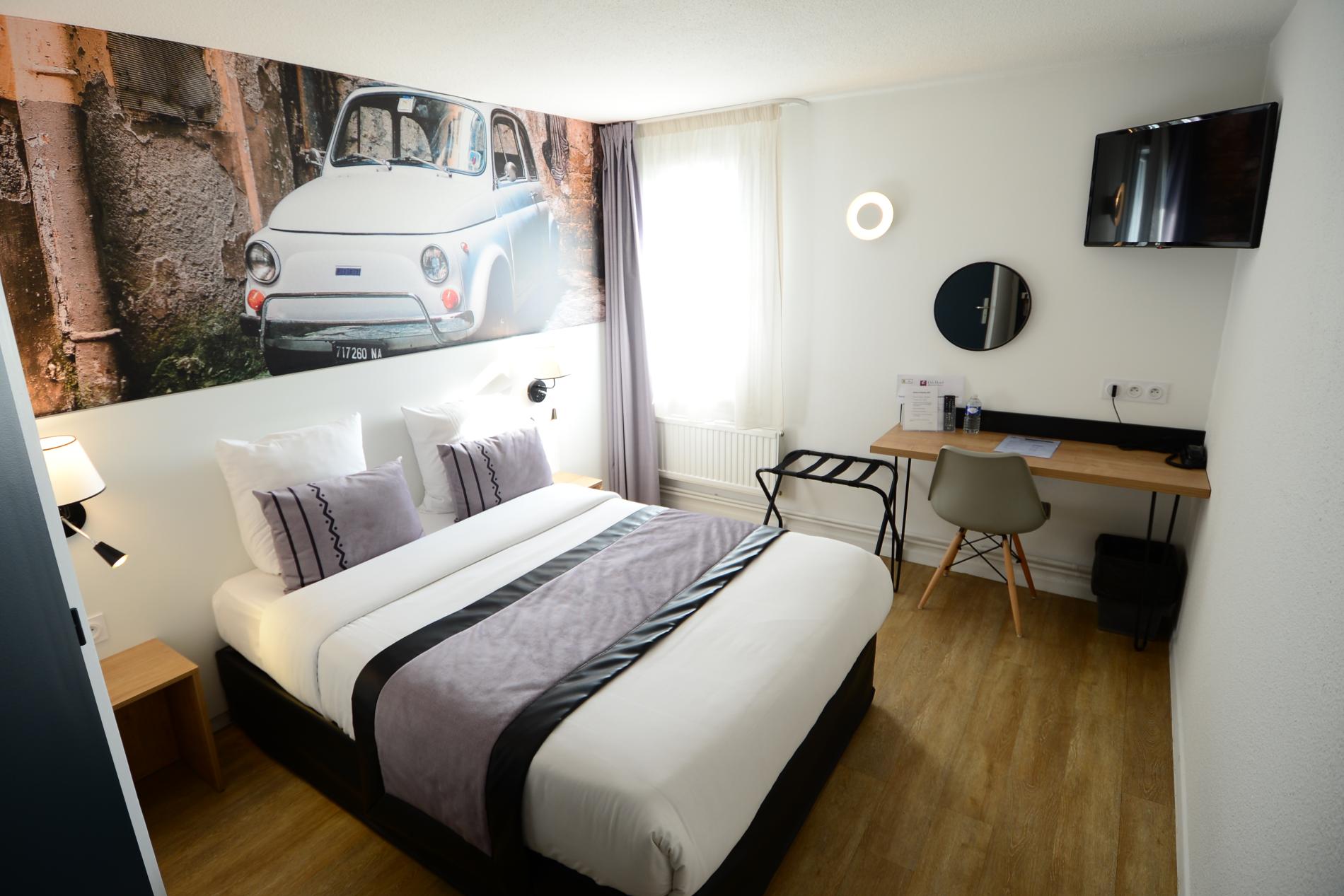 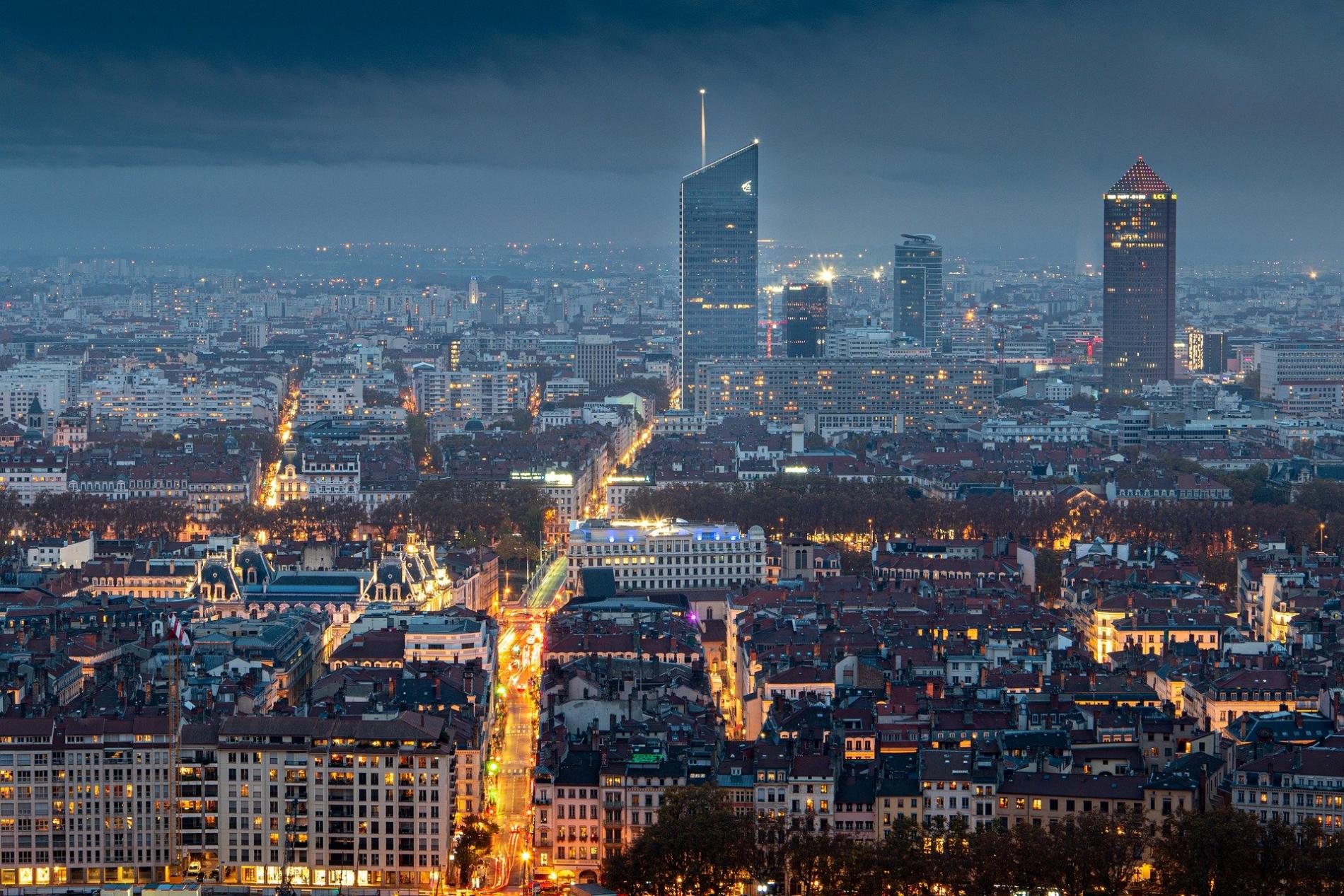 A REGION TO DISCOVER AT THE GATES OF LYON

25 minutes from Vienna center; 15 minutes from Lyon center, Eurexpo and Saint-Exupéry airport, the host Cris is the ideal starting point for exploring Lyon and its surroundings.

5 minutes from our hotel, the "Clément Ader" aviation museum and its aerodrome, its parachutists, its gliders, and its model airplane enthusiasts are a great discovery for amateurs.

Unmissable, the city of Lyon unveils its treasures: its historic center listed as a UNESCO World Heritage Site, its Notre-Dame de Fourvière basilica, its museums: the Confluence Museum, the Fine Arts Museum, the Fabrics and Arts Museum decorative, the Gallo-Roman museum of Fourvière with its amphitheater and of course, the Guignol museum ...

Its Saint-Jean district with its famous Lyonnais corks illustrates its status as the capital of gastronomy.

Its unmissable Golden Head Park is a real green ‘lung’ right in the city center, offering visitors a place to relax, where the family can enjoy a ride in a Rosalie, by boat, in a small boat or a free visit to the zoo.

And why not come on the occasion of the traditional and famous Festival of Lights which highlights the heritage sites and districts of the city for 4 days around December 8.

Further on, 20 minutes south of Corbas, Vienne, a city of art and history with a rich built heritage, is particularly appreciated during its Jazz festival between June and July.

The remarkable Gallo-Roman archaeological site in Saint-Romain-en-Gal is also worth a detour, as is the Roman aqueduct of Gier.

Do not hesitate to consult us, we will be happy to advise you in the discovery of our beautiful region ... 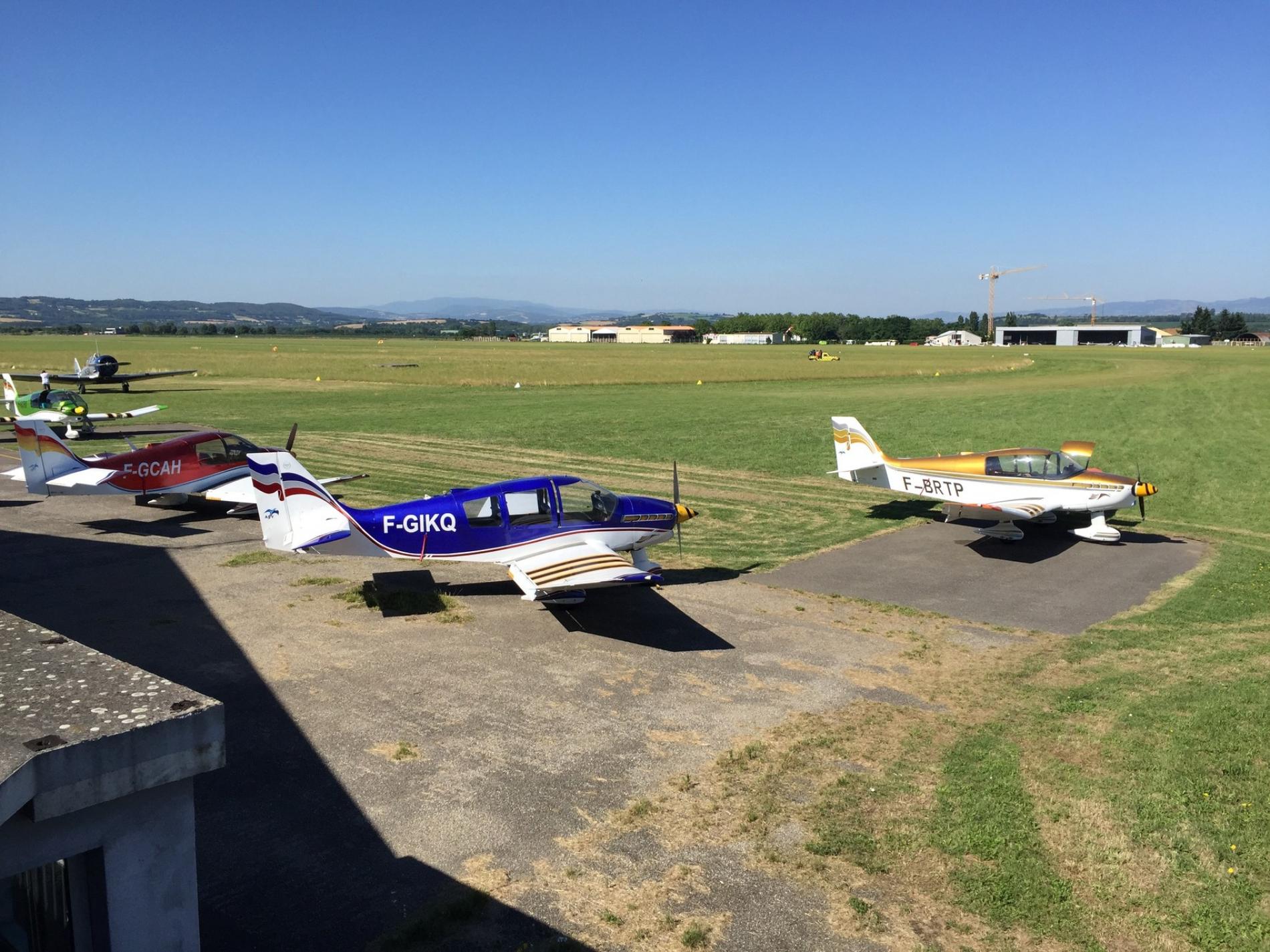 Corbas aerodrome with parachuting and gliding

Eurexpo 10 km from the hotel 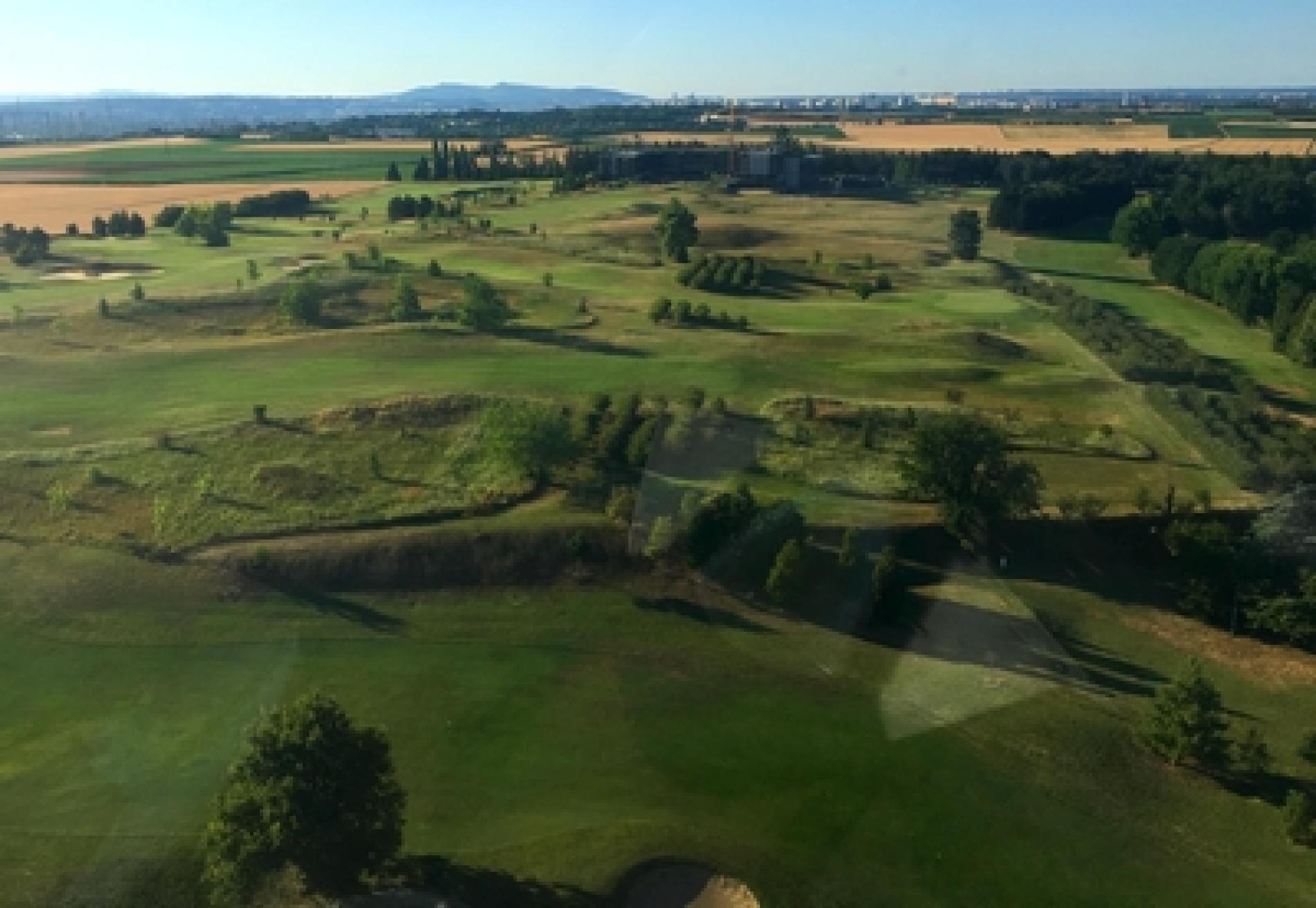